The Best Way to Fasten Any Square Deck Board 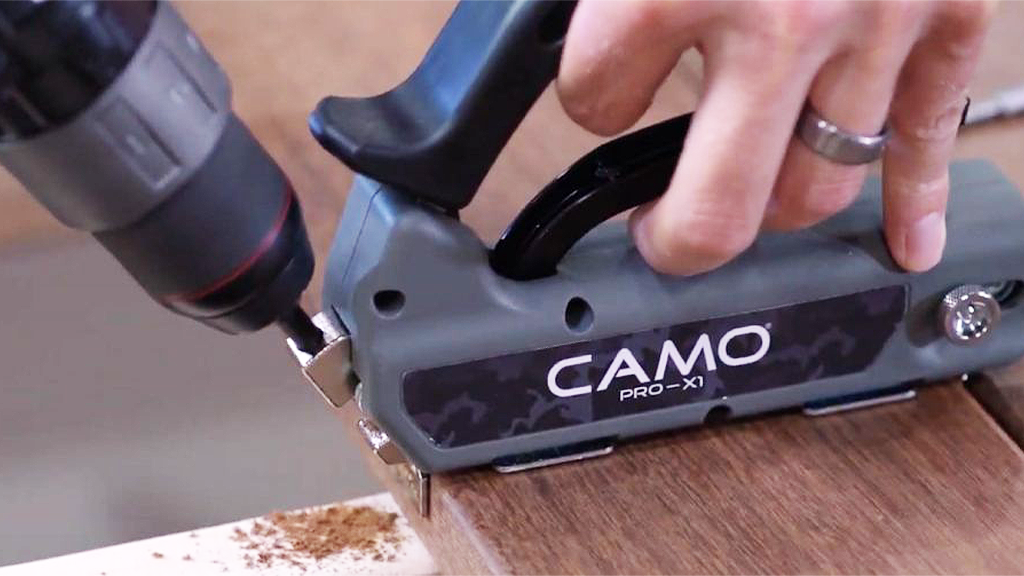 An Introduction to Edge Fastening

Fastening through the face of a deck board ages it prematurely. Traditional deck screws, though providing a strong hold, can potentially crack the boards and cause them to split and splinter. Not what you want when you’re investing time and money into an outdoor living space.

The better way to fasten any square deck board, including pressure-treated wood, cedar, redwood, PVC, and composites, is through its edge. Not only does this leave the board’s surface clean from fasteners, reducing the potential for splitting and cracking, but it also creates a solid v-lock connection into the joist, reducing lateral movement. That means you’ll maximize the longevity of your deck, enjoy a high-end hidden fastener finish, and do it at a fraction of the cost of grooved decking and clip systems.

So how can you achieve a fastener-free deck top with no visible screws and no cracks or splinters on the face of the board? Pick up the CAMO Marksman System. While there are a variety of products that can help you install hidden fasteners on square decking, they are either costly or take a lot of time and require pre-drilling. The Marksman System is an affordable option that will save you time while helping you install square deck boards easily. 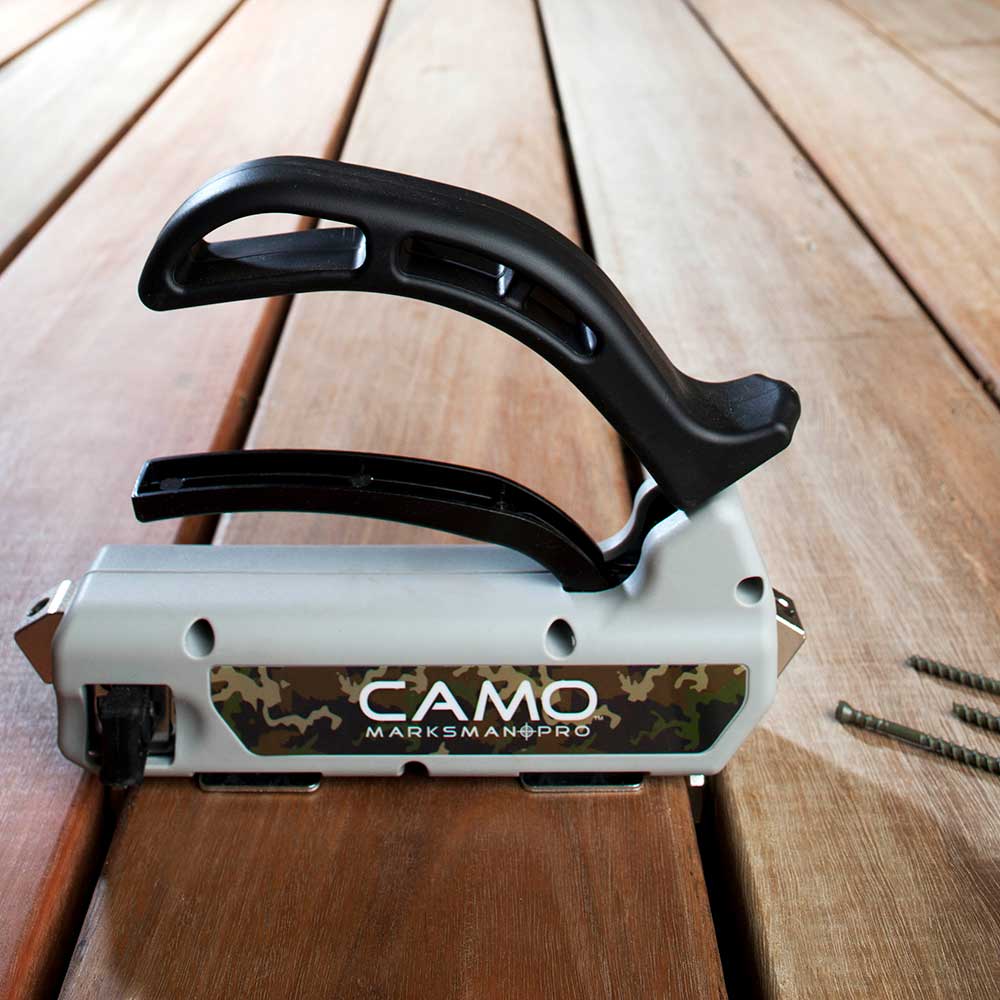 CAMO’s hand drive system includes CAMO Edge Screws and MARKSMAN Tools that create spacing between the boards and act as a guide, directing the screw into the board’s edge. To speed up installs of pressure treated decking where no spacing is needed between boards, you can utilize the CAMO DRIVE™ stand-up tool and collated Edge screws. 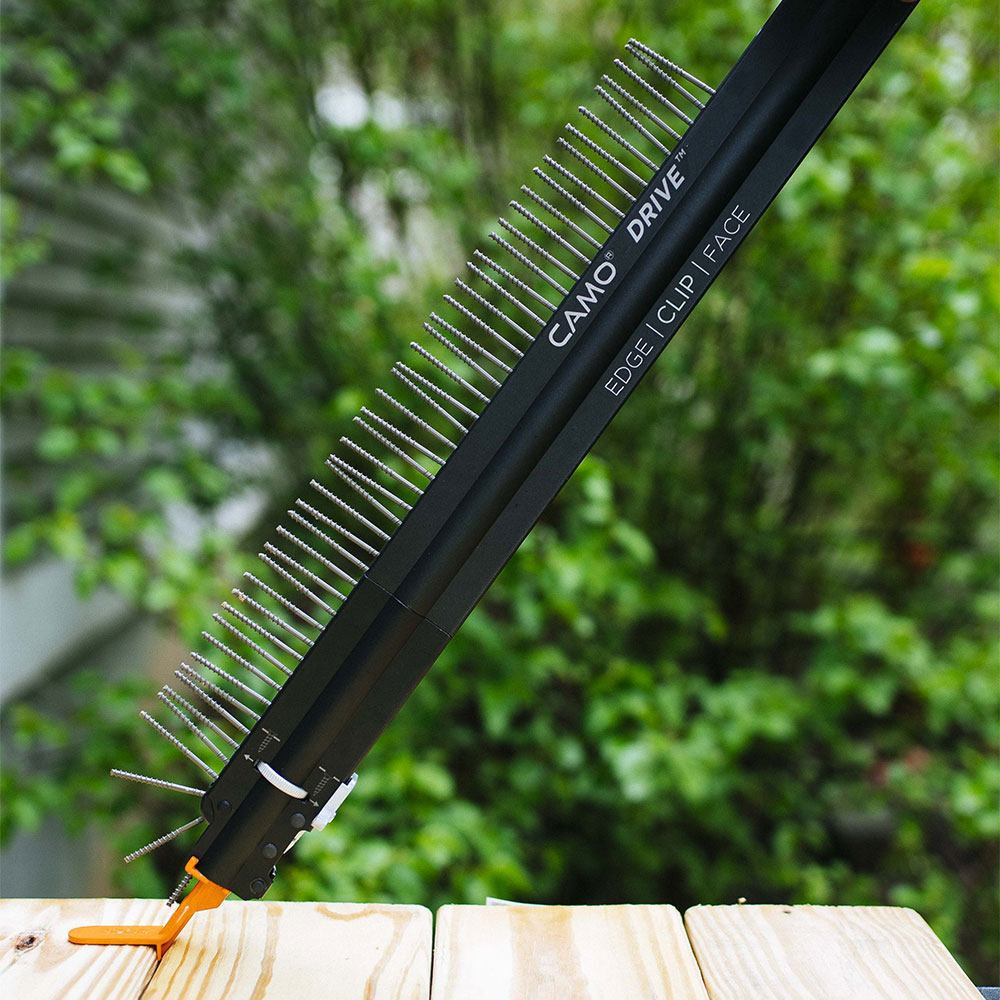 While the tools are key, the Edge screws do the work. These screws feature a patented rake tip that augers board material while being driven. That action makes space for the screw and prevents splitting and cracking without the need to pre-drill holes on pressure treated wood, cedar, redwood, and uncapped composite decking. Then, the reverse upper thread draws the board tight to the joist, and the trim head reduces the visibility on the side of the board. Edge screws are available in 1-⅞ in. for boards 3/4–1 in. thick and 2-⅜ in. for boards 1–1-½ in. thick and are available in CAMO’s proprietary PROTECH coating and 316 Stainless Steel. 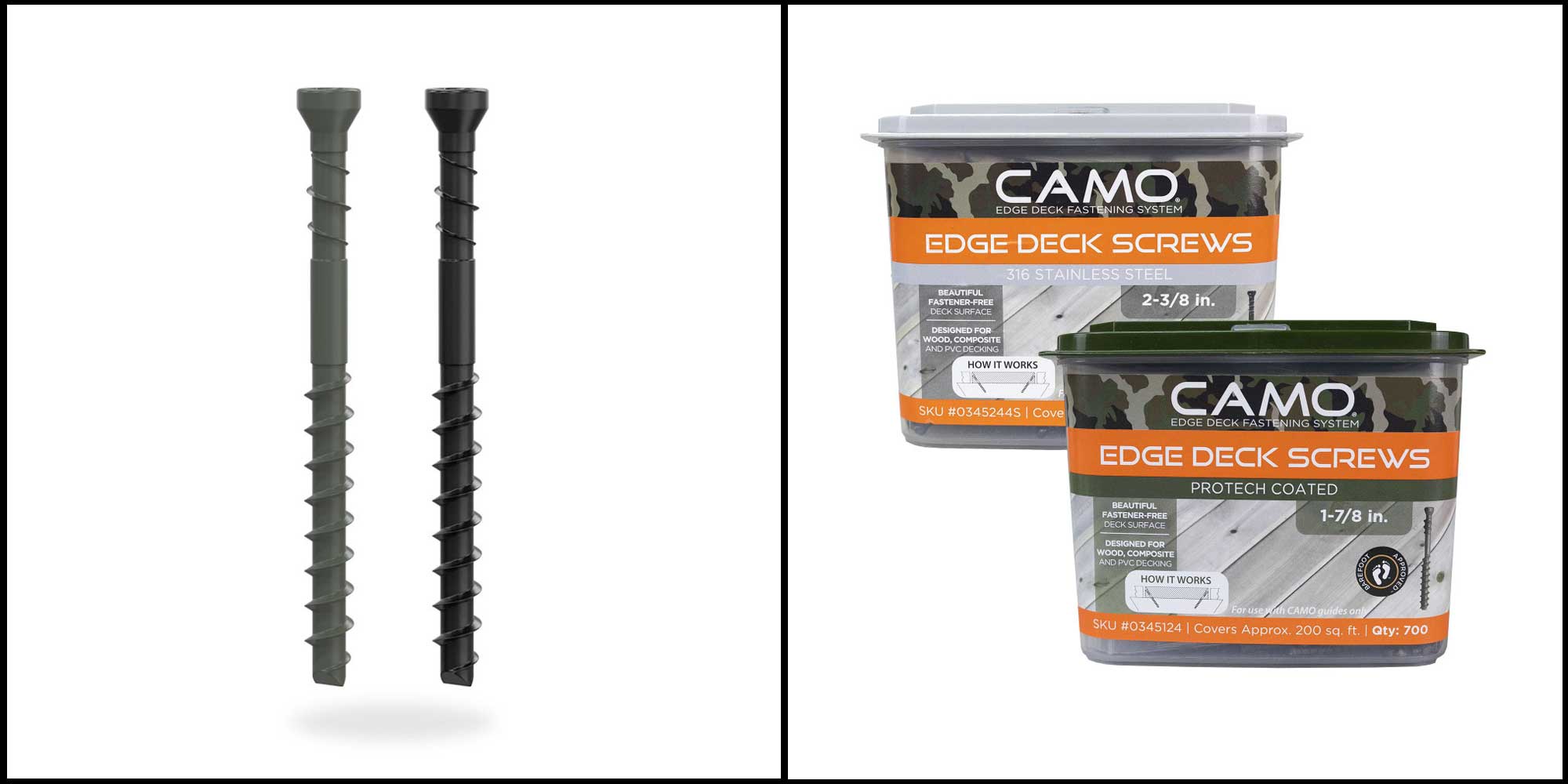 Another bonus of the Marksman System over others: You can easily back out the screws if you ever need to replace a board. Plus, Edge screws are backed by a CAMO warranty against rust and corrosion, giving you peace of mind with your installation.

While it is more expensive than a traditional face screw, investing upfront with the CAMO Edge fastening system means you’ll build better, create strong connections, and spend more time enjoying your deck for years to come.

Thanks to CAMO for contributing this guest post. For the products referenced and more, shop the CAMO Store at DIY Home Center. 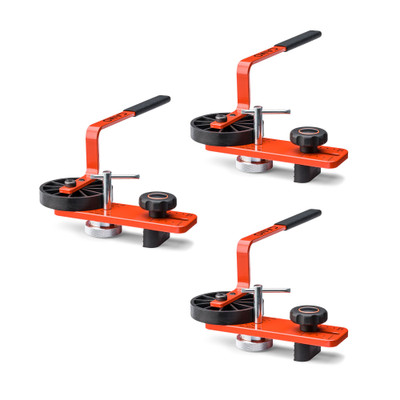 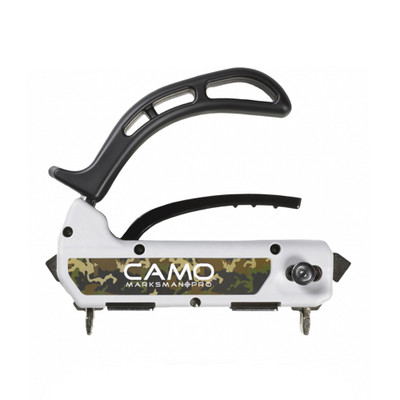 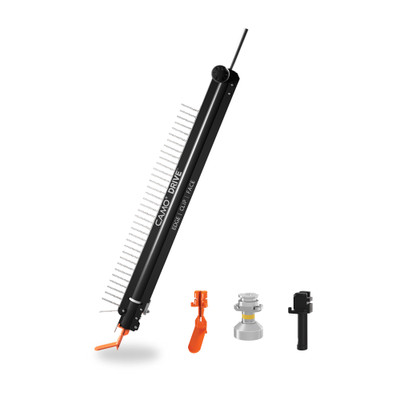 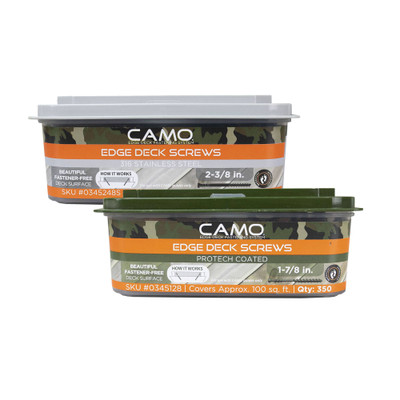